3rd Saturday of every month. Next session: 21st March 2020. CANCELLED

Dodd’s Crescent Bar (back room), The Crescent, Boyle, Co. Roscommon, Ireland.
The third Saturday of every month, all year around, 9.30pm onwards.

All singers and listeners welcome.


Notes, not the singing ones, were kept for the first half of this session, and maybe for the second half too, but if they were, those ones have mysteriously vanished - again. [Enjoying yourself too much to your mind to the task – again - Ed.]
We had Roisín White as our guest and she was accompanied by her husband Alwyn, also an excellent singer.
Roisín kicked off with Erin’s flowery plains, a song she recorded on her album, Le Buíochas, With thanks. This song is also sung by The Usher Family, Co. Louth, on the ‘Traditional singing from County Louth’, a CD of field recordings made in 1974, featuring Pat Usher, Mary Ann Carolan and their cousin Petey Curran and relaunched in 2014:
Of all the nations in this earth, I solemnly protest,
This matchless island of my birth, I surely love the best.
Roisín also sang the Flower of Magherally. A certain person present who makes an attempt at that song every so often was listening carefully to the line, ‘of all the wealth that is possessed, by the great hmmhmm...ally –oh’ heard (open to correction here) ‘the greatest Raleigh, oh’ from Roisín. This word has been a bit of a mystery to many over the years. Sam Henry suggested a couple of possibilities: ‘‘the great titter-a-tally O’, the reference being in all probability to Damer, of Shronill, near Tipperary, the richest man in Ireland about the year 1800, or it may be a corruption of ‘the great Tetrarch Ali O!’ as the old song makers were very fond of learned allusions.’ Take  your pick.
Alwyn sang The (Banks of the) Sweet Prim(e)roses: As I roved out one bright May morning ... introducing the first birds to the evening – ‘songbirds do change their voices’ – a pre-sound for our May session. As we’re taking part in the (almost) nationwide Bird Song Project, the Boyle May singing session will emphasise the theme of birds, and any song references to them will receive particular attention (and enthusiastic applause).
I will go down in some lonesome valley
Where no man on earth shall e'er me find,
Where the pretty little songbirds do change their voices
And every moment blows blusterous winds.
Jackie Boyce sang ‘O’Reilly from the Co. Leitrim’, a song he has on the album he made with Derry singer, Jim Farland, 'Our ship she lies ready'. Jackie is from Co Down and is the author of 'Songs of the Co Down', 2005. There’s a note on Amazon.co.uk from Jackie: ‘I'd like to let folk know who are interested in the book 'Songs of the County Down' that the publisher 'Ballyhay Books' is considering reprinting this book in paperback and that a CD of some of the songs within may be available in the near future.’ Has this happened, Jackie?
It was back to summer and singing birds for Donna, ‘Oh the happy summer of the golden days’, Clíona, ‘The cuckoo’s a pretty bird’ and Tony, ‘The Cocks are crowing’. Next some landscape: Bríd from Sligo was ‘Down the moor’, Marie, ‘The lambs in the green fields’, Helen, ‘On the wild plains of Mayo’, a song about Úna Bhán, and Frank, ‘Verdant slopes of the Kerry Hills’ a Tim Dennehy song.

Now Newfoundland is a wide plantation
It will be my station before I die
Cé  go mb’fhearr liom a  bheith in Éirinn
Ag díol gartaeirí nó ag dul fé’n gcoill.
There you may find a virtuous lady
A charming fair one to please the eye
Ó paca straipanna is measa tréithe
Is go mb’fhearr liom féin ar bheith as a radharc.

We will drink a health, boys to Royal George
Our Chief Commander, nár ordaigh Críost
Is achnaímís ar Mhuire Mháthair,
É féin is a ghardaí a leagadh síos
We’ll fear no cannon nor loud alarms
While noble George will be our guide;
Is a Chríost go bhfeicfead-sa iad á gcarnadh
Ag an mac so ar fán uainn ag dul don bhFrainc.
[Words taken from: http://www.tg4.ie/ie/programmes/archive/aodan-o-ceallaigh/as-i-was-walking.html]

Clare stayed in the late 18th century with the story of 1798’s 36 heroes shot on Dunlavin Green. Jim Bainbridge came back to 20th century atrocities of war in Franco’s Spain.  Jim has recorded this song, ‘Owt for Nowt’ by John Watt on his album, ‘Lights on the River’:
When you're lounging on the beaches of Espagna's sunny shore,
And the hawkers group like leeches ' helados, por favour?',
Remember Franco's icy reign as you ride on RENFE's rails,
Think of the terror and the pain that lurked in Spanish jails.

CHORUS
Espagna, you bled from Bilboa to Seville,
While the ghosts of your dead,
Oh they walk the beaches still,
So while you're busy getting laid and you're raising merry hell,
Think of what the price was paid for your dirt cheap San Miguel
[Words and amendments from http://mudcat.org/thread.cfm?threadid=141600]
Breege stayed local with the ‘Boatman of Lough Key’ and Roisín finished the first half with, firstly, ‘I was quartered in the town of Boyle‘ and then the ‘Song of Riddles’.
The second half was equally full of great songs and singers with recitations adding to the enjoyment of the evening.
.
Next session in May is the one where songs about birds will be most welcome, although not obligatory. Come along and warble.
Posted by Webmaster 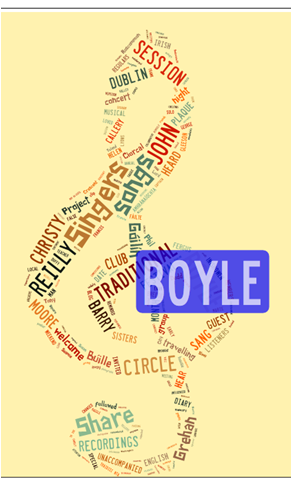 When: 3rd Saturday of every month

What: Solo singing, with an emphasis on traditional songs, mainly (but not always) unaccompanied, in Irish, English, or any other language

Who: All singers, story tellers and listeners welcome. No standards set.

Boyle Singers' Circle was set up in September 2006 by Breege Duffy and Helen Grehan, with the support of Clare McGuirk, Clíona Ní Shúilleabháin, Eugene Handley and Tony Moore. It has been meeting on the 3rd Saturday of every month (including the Summer months) since it started. It's an informal group, there's no membership and no cover charge.

The core group has expanded and changed over the years since the Circle began and along with local performers, it regularly includes singers and other singers from Strokestown, Elphin, Sligo, Knockcroghery, Leitrim and further afield.

The singing is solo, mainly traditional English and Irish songs and mainly unaccompanied. 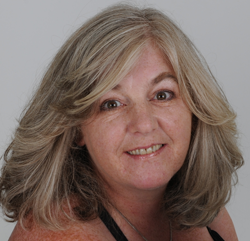 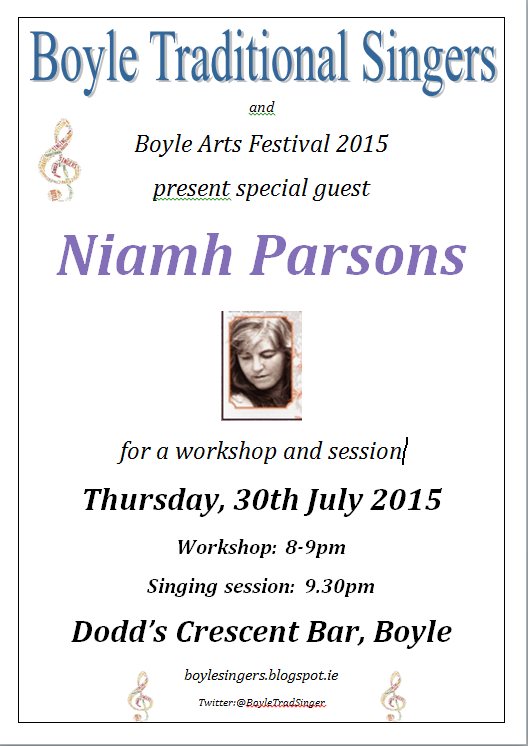 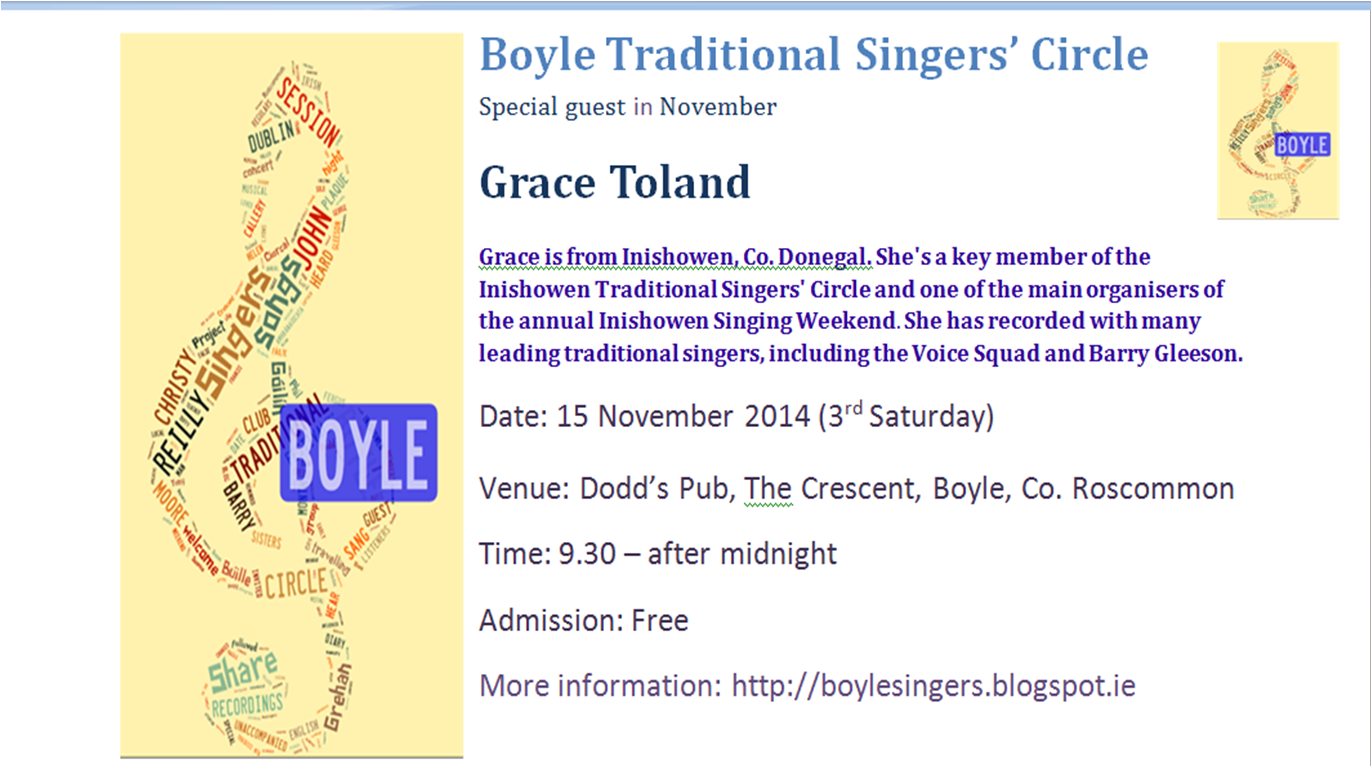 The Dublin singer, Barry Gleeson, will be the guest at the July Boyle Singers Session, on Saturday July 19th, 2014.

Barry, a former teacher, is a songwriter and singer. He's an active member of the Góilín Singers' Club in Dublin and travels widely to singing sessions and festivals. He has released several solo CDs over the years. His musical companions on his CDs are always of the finest. Barry invited The Voice Squad, who had sung on earlier recordings with him, to do a spot on his most recent CD and they credit their subsequent re-formation to this invitation. Barry has also influenced other musicians and the group Lynched have some of Barry's songs in their repertoire.

Come along and hear Barry at Dodd's on Saturday July 19th.
Free entrance.

A taster of Barry Gleeson's singing. 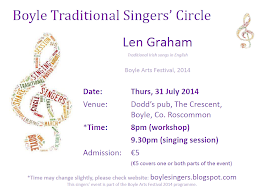 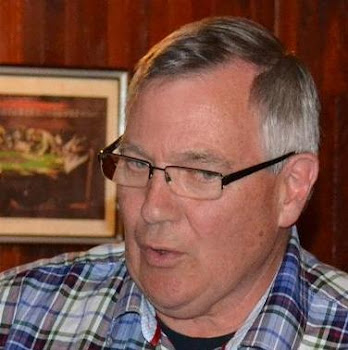 Fergus Lyons with his plaque for John Reilly 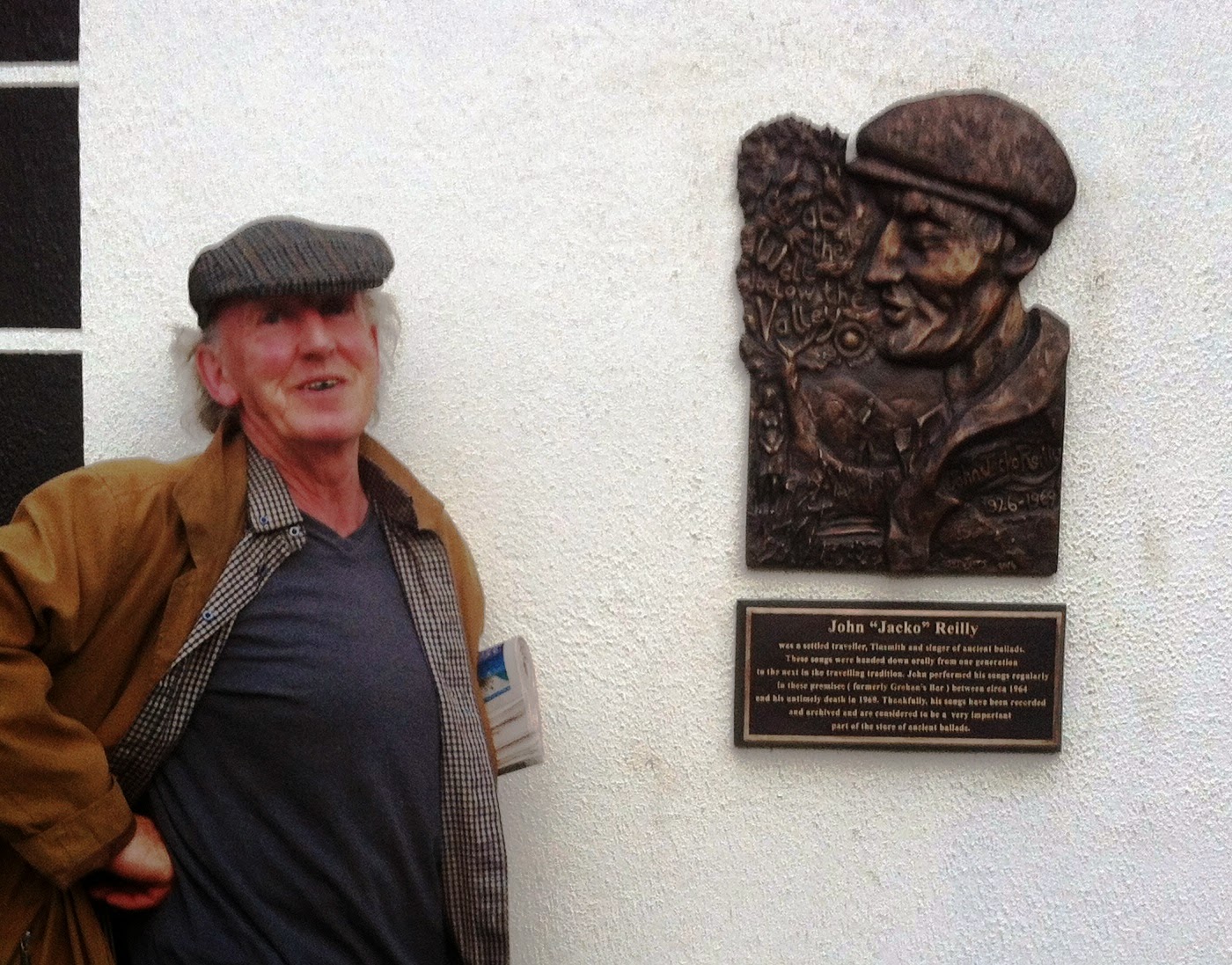 Links to other singing sessions 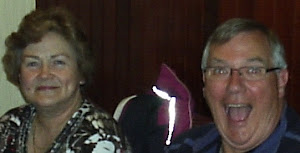 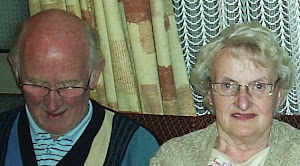 One of the regulars 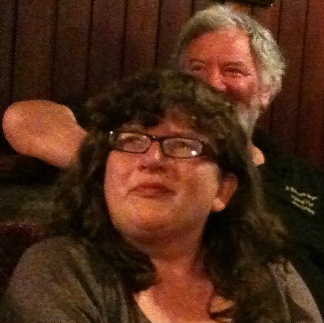 One of the regulars

Singing at the Boyle 2012 Sleep Out 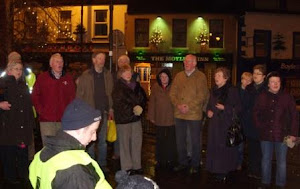 Christmas on the Crescent - Boyle Sleep Out 2012

Singing a few songs at the Boyle Sleep Out 2012 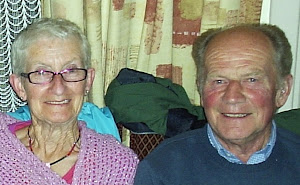 Find out what else is going on in Boyle, Co. Roscommon

Susan Boyle will not be singing at the Boyle Singers next Session, (although she'd be very welcome if she wanted to turn up!) The Boyle in this blog is not the Susan one.

The singers' circle was invited to record a few songs for The Arts Hour, presented by Roisin Cooper, on Shannonside. The songs pop up every so often, so listen out!